Are you ready for a unique experience? 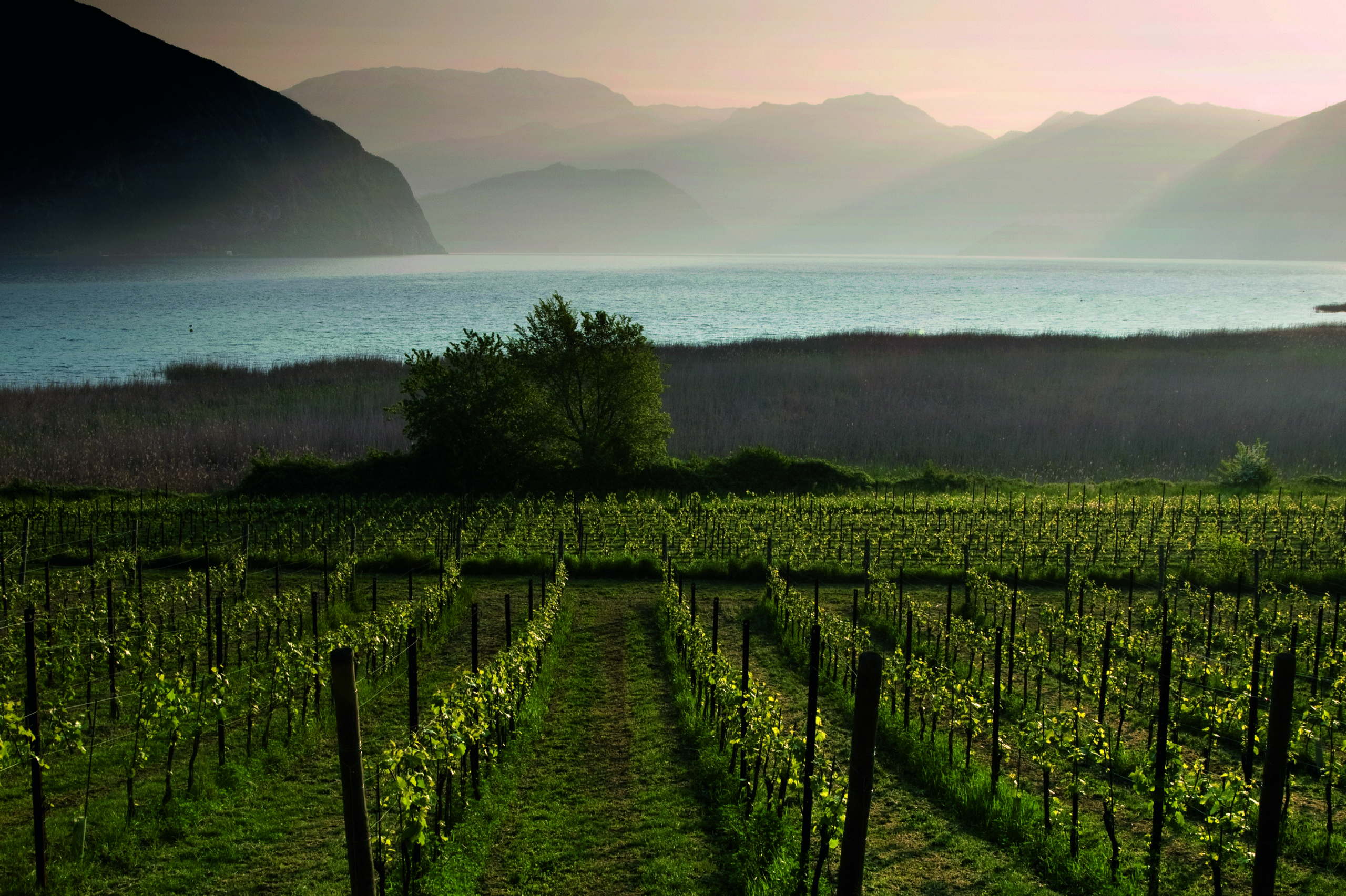 A TERRITORY TO BE DISCOVERED IN ALL ITS ASPECTS

Just one hour away from Milan and 30 minutes away from Bergamo and Brescia, the gentle hills of Franciacorta stretch on a surface of about 250 square kilometres, leaving room to the wide morainic soil which gives minerality and richness to its D.O.C.G. wines and then dives in Lake Iseo. Patrician villas, medieval villages, ancient Cluniac monasteries, fortified castles, historic wine cellars and farmhouses tell the history of the territory, as precious stones nestled in the greenery of this land.

Easily reachable by Autostrada A4 -A4 Motorway-, Rovato exit, this natural oasis is perfect for outdoor hikes thanks to its trekking and cycling itineraries and its view on the romantic Lake Iseo. The perimeter of the lake is a unique pearl to explore and sail to the discovery of Monte Isola, an ancient fishers’ island. In 2019, this Slow Food Presidium was awarded the third place as Best European Destination, thanks to its care for sustainable tourism.

For those who love open-air hikes, Lake Iseo perimeter offers an amazing view, surrounded by the greenery of its Natural Reserves: Torbiere del Sebino Natural Reserve, about 360 hectares of untouched nature among rushes and bodies of water which preserve biodiversity in an exemplary way. Few kilometres north, the Piramidi di Zone Natural Reserve, simply known as “Fate di Pietra” -Rocky Fairies or Fairy Chimneys-, are erosion pyramids which look like rocky pinnacles reaching up to 30 mt high, with a large “hat” on top. 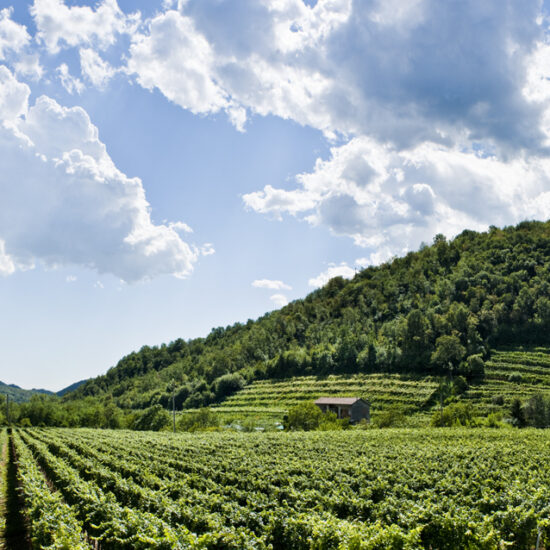 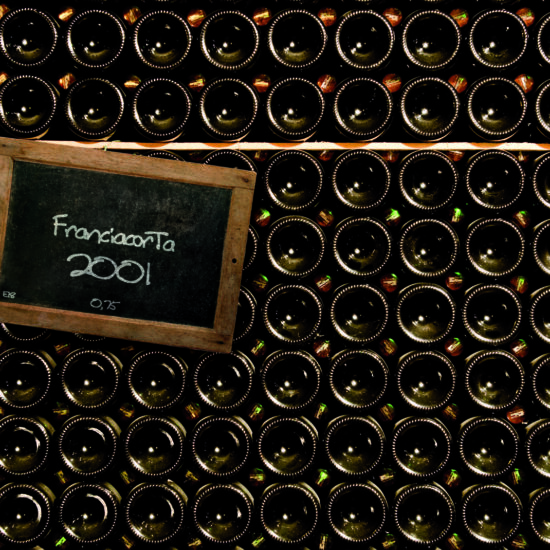 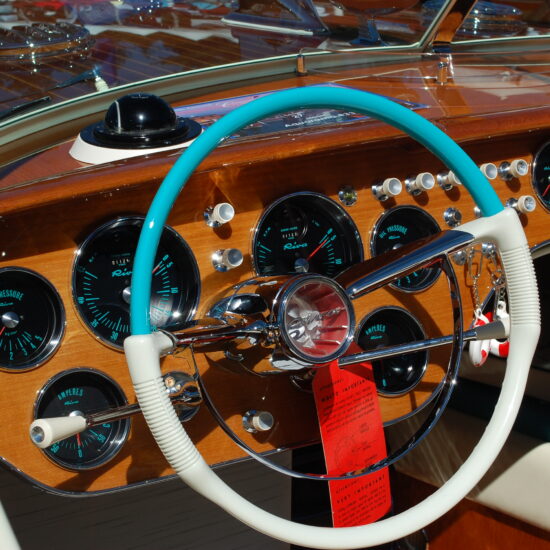 La Dolce Vita: the vintage wines, the "stars on a plate", tour on board a Riva Vintage
1 Day 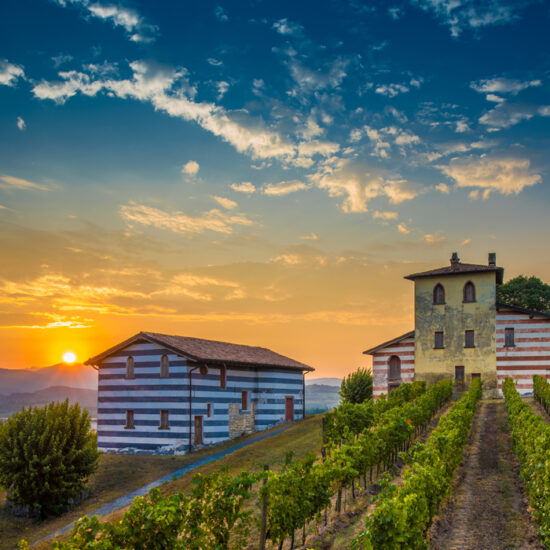 Excellence of Franciacorta: its renowned wineries and "starred" proposals
1 Day 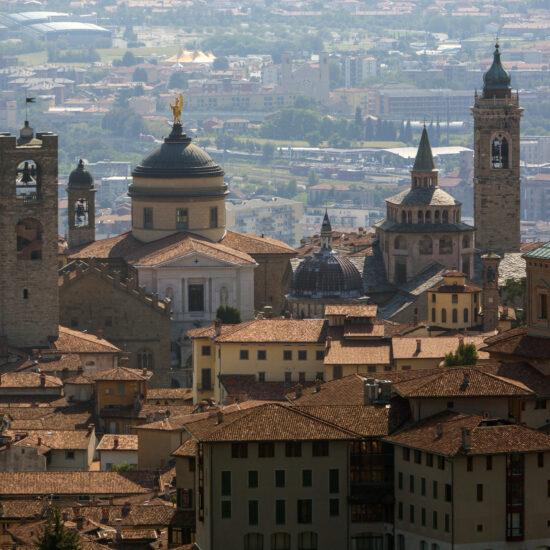 A winery in Franciacorta and Bergamo: the UNESCO site and the food of tradition
1 Day 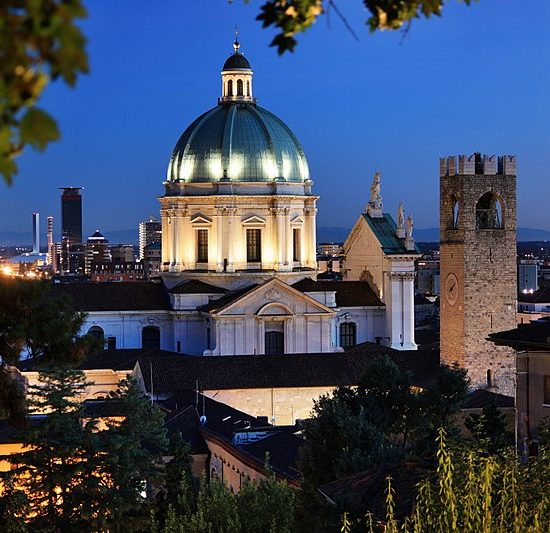 Brescia and a winery in Franciacorta: the UNESCO site and the food of tradition
1 Day 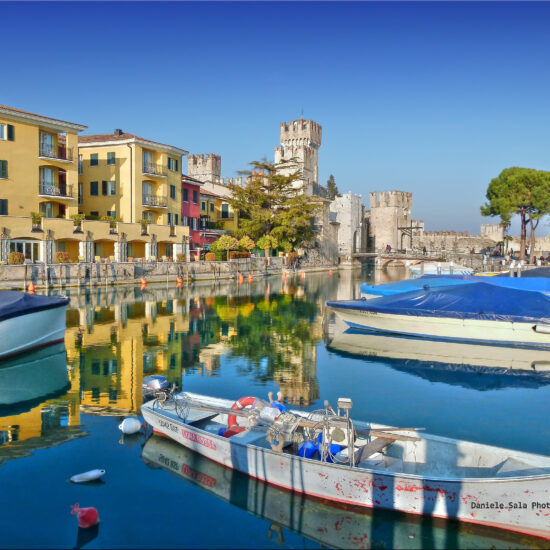 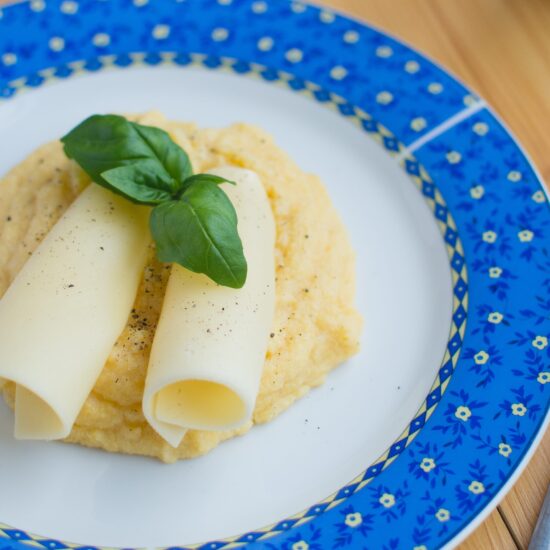 Winery visit and lunch. With private minivan from Brescia or Bergamo
1 Day 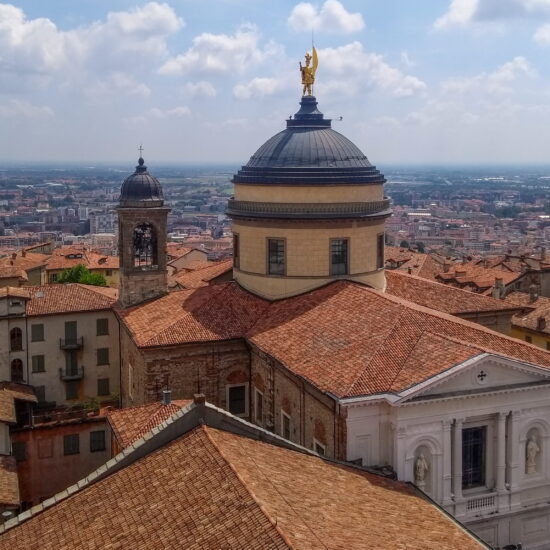 Bergamo and Franciacorta with private minivan from Milan: UNESCO heritage and a winery tour
1 Day 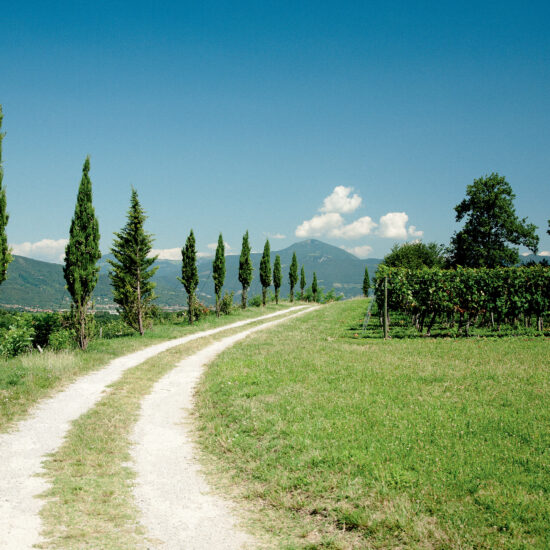 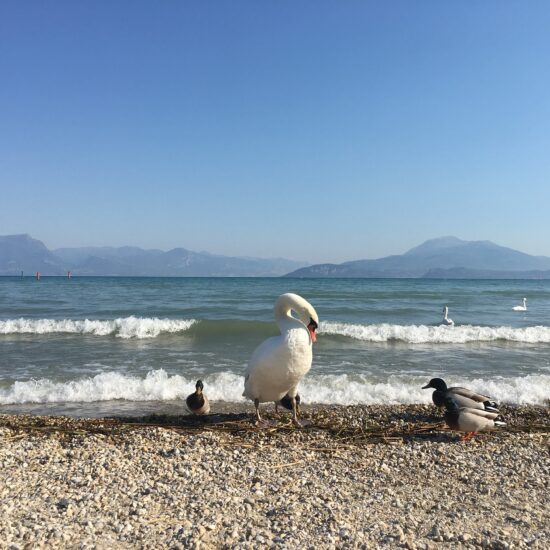 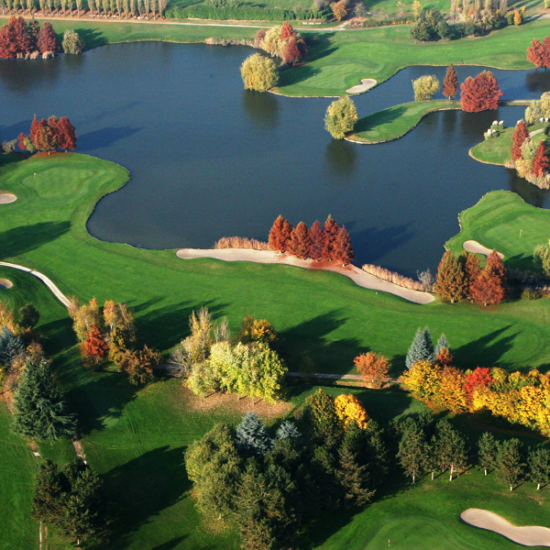 The green of the Franciacorta Golf Club and the collection of vintage Riva motorboats, with private minivan from Milan or Verona
1 Day 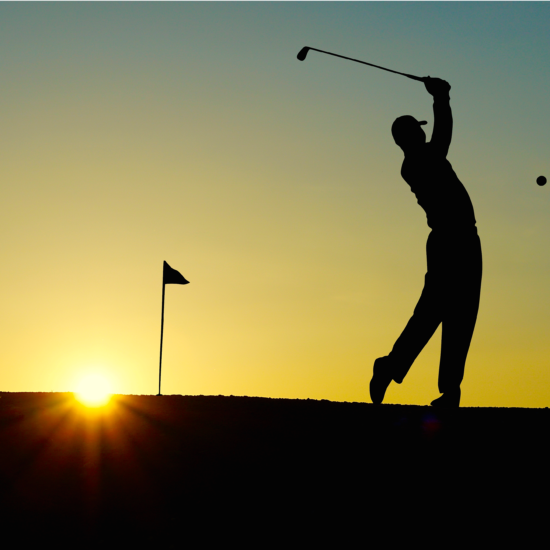 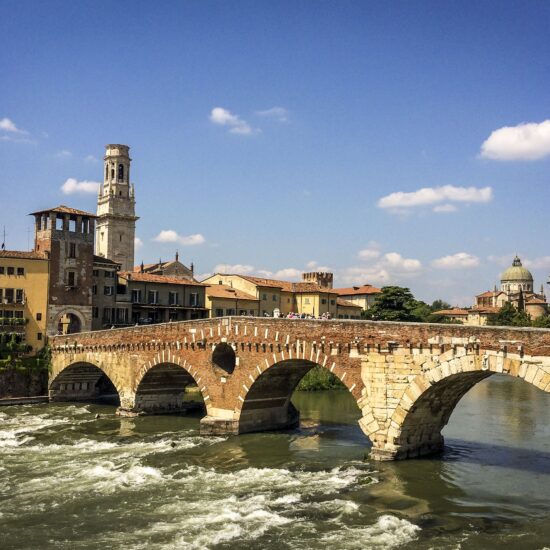 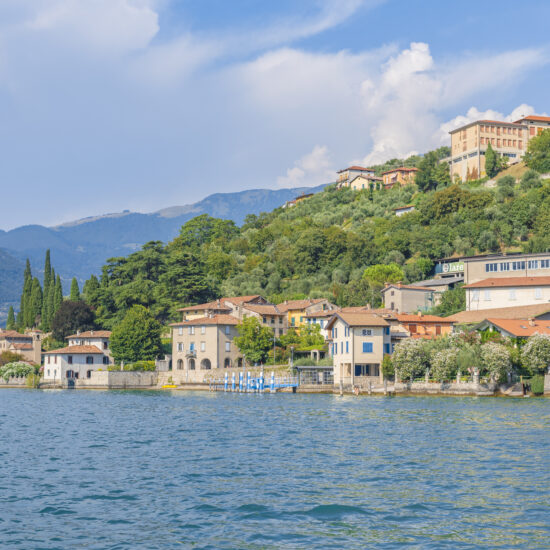 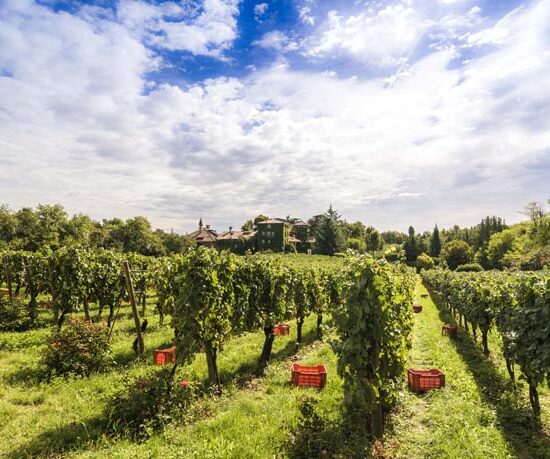 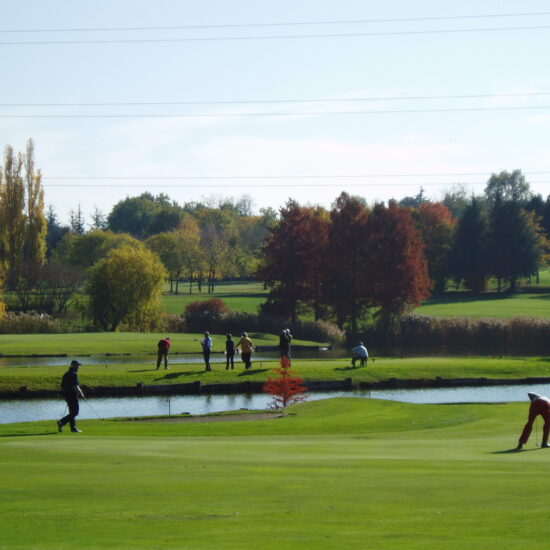 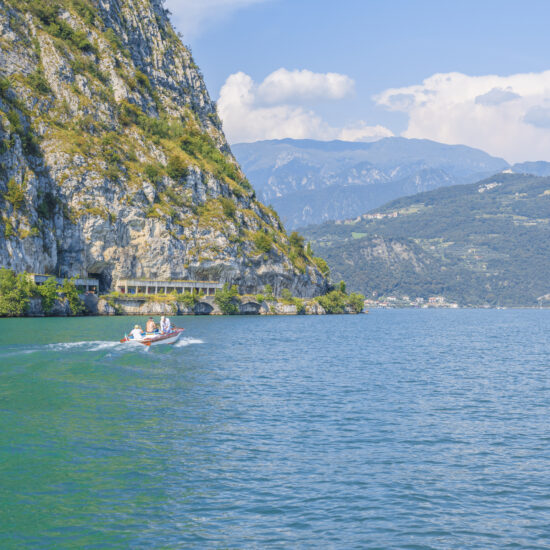 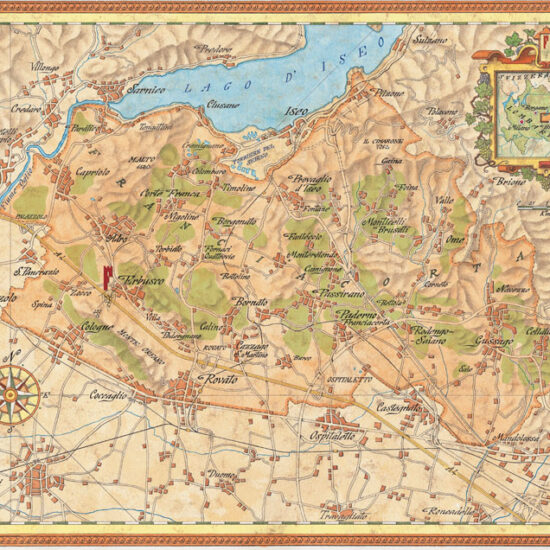 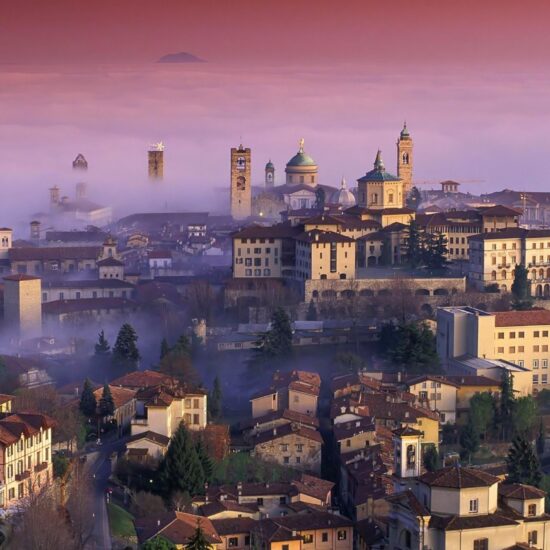 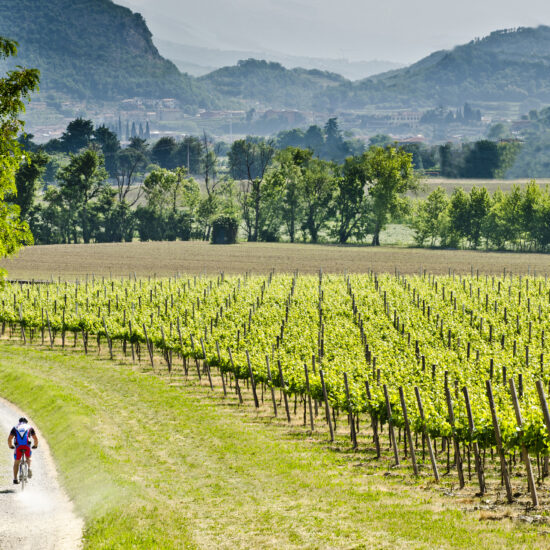 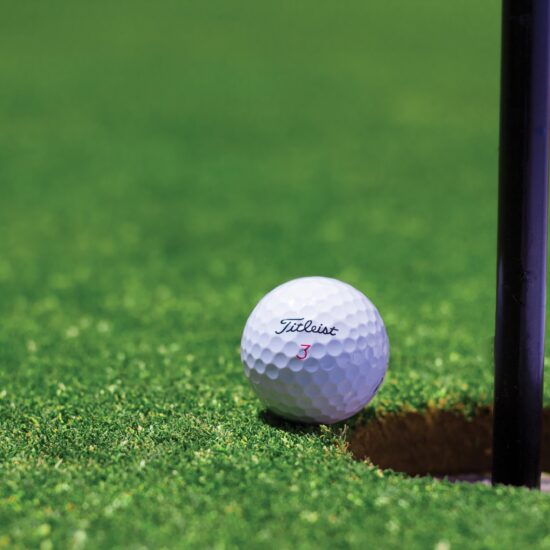 Four memorable experiences in Verona, on Lake Garda, in Franciacorta and in Bergamo
5 Days 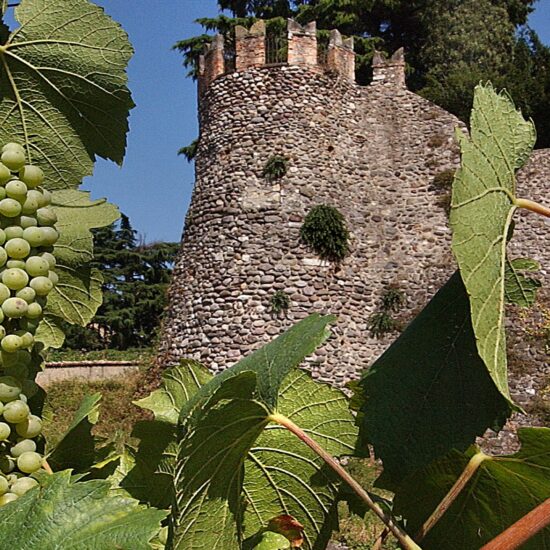 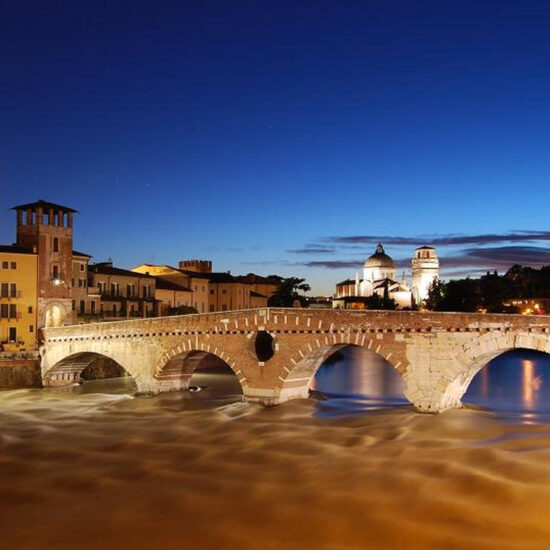 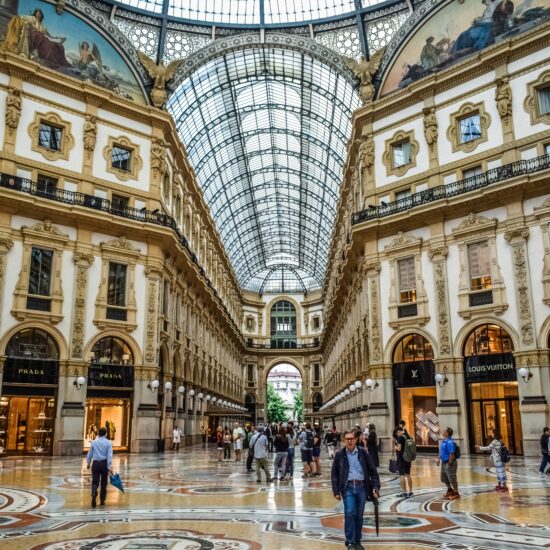 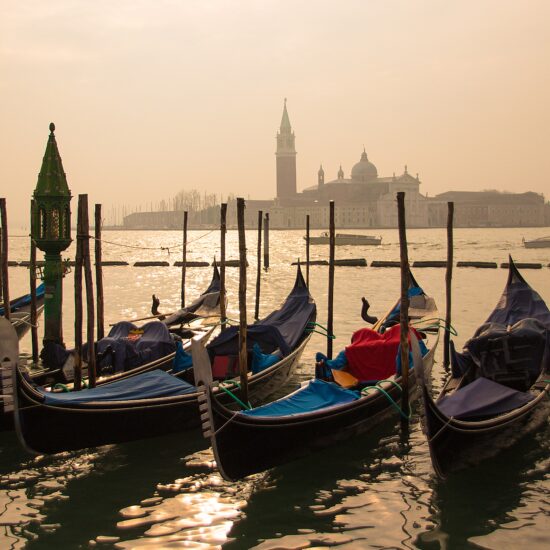 The natural oasis of Franciacorta and Lake Iseo and the architectural beauties of Milan, Bergamo and Venice. Cooking classes and taste experiences
8 Days

The natural oasis of Franciacorta and Lake Iseo and the architectural beauties of Milan, Bergamo and Florence. Cooking classes and taste experiences
8 Days 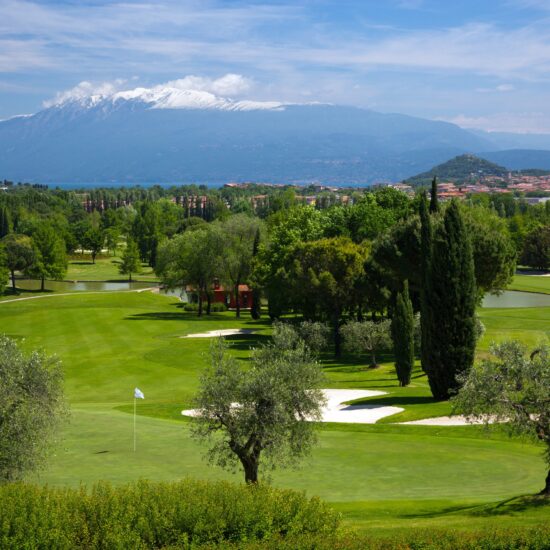 Golf, wonders and relaxation in Verona, on Lake Garda, in Franciacorta and in Bergamo
8 Days

Leave us your email to stay updated.

You don't have permission to register